A MiG-21 fighter jet of the Indian Air Force crashed in the fields in the Budgam district of Jammu and Kashmir, with the pilot managing to eject safely.

The aircraft had taken off from Srinagar airfield and was on a “routine” training sortie. 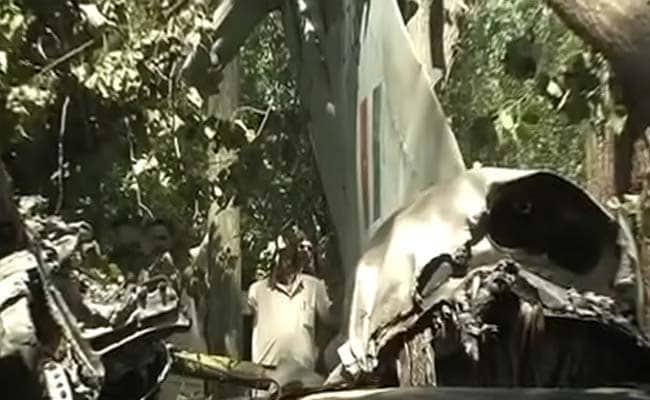 Defence Spokesman Colonel S D Goswami told PTI that “A MiG-21 Bison of IAF crashed in Soibugh area of Budgam district at around 10.59 AM but there was no loss of life reported in the incident.”

The pilot managed to eject from the plane “just in time” and he was retrieved from the crash scene by an army helicopter.

A court of inquiry has been ordered to ascertain the cause of the crash, the spokesman added.